Hire a car in Iceland

Our Iceland car rental services are easily found all across the island, where our friendly team will check you in and hand you your car keys so you can get on with enjoying your visit to this arrestingly beautiful corner of the Earth.

A Nordic country isolated in the North Atlantic, this thinly populated land of rock and ice has been left alone for much of its history. Known worldwide for its sand and lava fields, mountains, glaciers and springs, it makes for a fascinating travel destination for nature lovers and those with a taste for otherworldly landscapes. 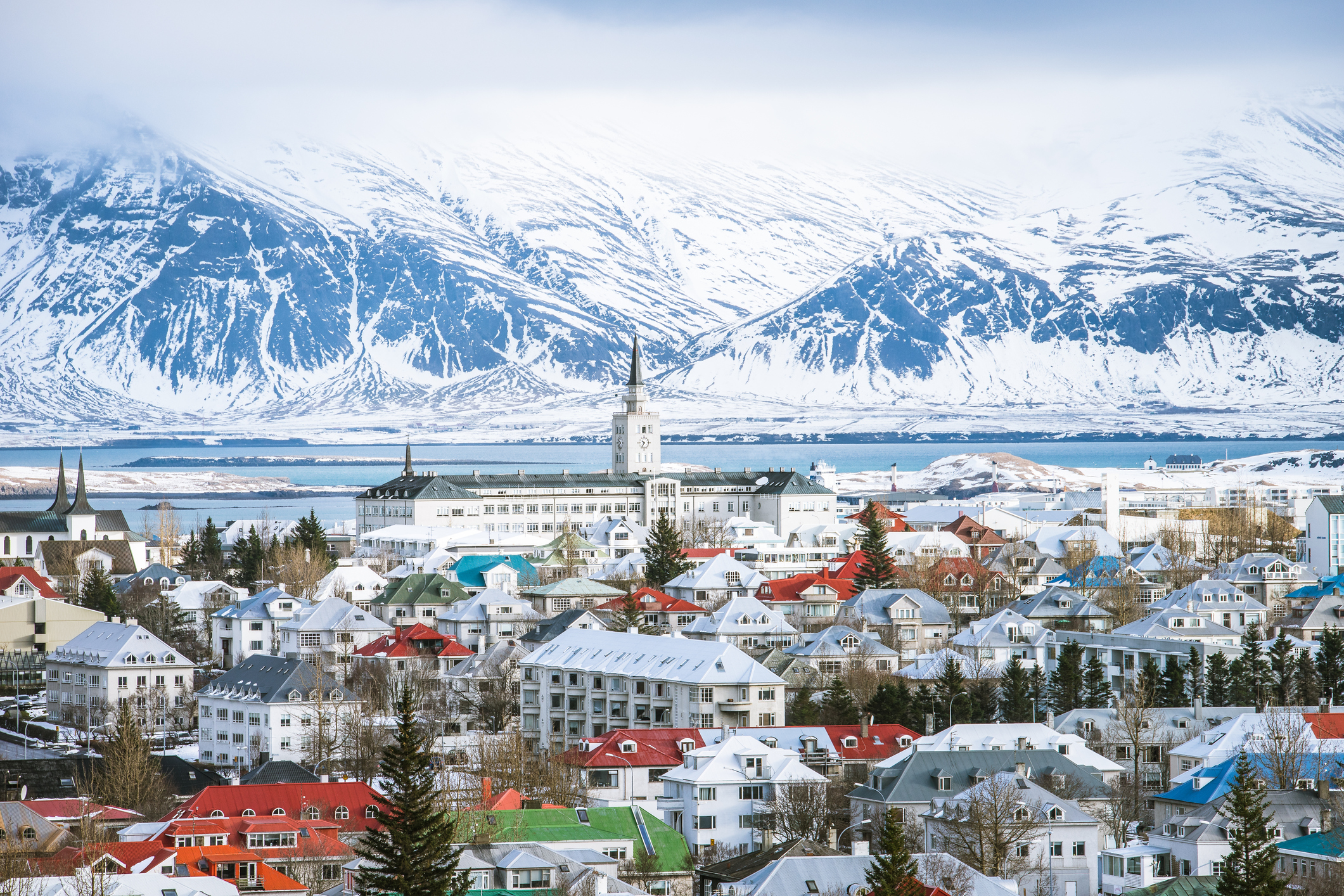 Your top rental locations in Iceland

Why rent a car in Iceland?

Iceland’s geography is world-renowned, and renewable sources of energy—in particular, geothermal and hydropower—provide almost all of the island’s electricity. But the country is known too for its high standard of living, rich culture and productive populace, making its towns and cities rewarding destinations. Iceland’s people are among the world’s healthiest and most community-focused, while the island’s literature, which has its roots in North Germanic traditions, is richly developed. Icelanders love to read, and the country has the highest number of bookstores per capita, as well as the highest per capita publication of books and magazines. The capital, Reykjavík, is a UNESCO City of Literature.

The island lies just south of the Arctic Circle, and due to its low population density and abundance of things to see and do, driving is a must. In Reykjavík, a walk through the old town is highly recommended, as is a visit to the iconic Hallgrímskirkja, a church devoted to the Icelandic clergyman and poet Hallgrímur Pétursson. Pétursson’s collection of religious poetry, Passion Hymns, is one of Iceland’s most celebrated cultural works.

From Reykjavik, join the famous Route 1, or Ring Road, which encircles the island almost in its entirety. Or head eastward on the smaller roads, along the route known as the Golden Circle. This will take you Geysir, where you can watch erupting hot springs, and the mighty Gullfoss waterfall, which is consistently named one of the top waterfalls in the world. From here it isn’t far to Thingvellir, a vast and beautiful volcanic national park containing giant lakes and serpentine rivers with snow-capped mountains looming in the distance.

Follow Iceland’s Ring Road as it curves to the east, and you’ll come across Svartifoss, a waterfall that runs down giant hexagonal black columns of basalt. East of Svartifoss is Jökusárlon, the place described as “a ghostly procession of luminous blue icebergs” by the travel writer Andrew Stone. Each year, the lake grows in size as the glaciers around it melt. Since the 1970s, it has increased fourfold in size. It is also believed, at 248m in depth, to be the deepest lake in all of Iceland.

With so much to see and do, a visit to Iceland will never disappoint. And with a single, 1,332km road passing through some of the island’s most spectacular sights, it’s very easy to get around. Hire a car with Avis in Iceland to get the most out of this extraordinary country.

Reykjavík and beyond: Destination Features

Want a quick guide to the rules of Iceland's roads? We've unlocked them for you here. And to help you plan your trip we've created Great Drive guides to some of the best driving locations in Europe.

Your car hire in Iceland awaits and the open roads lie ahead. Pick up the keys and start your journey.

Rent with Avis for car hire on your terms. Here's what to expect: