Feel The Speed In California

Discover one of this years Formula E location, Long Beach in Downtown California. Check out the beach and what else the sunny region has to offer.

Formula E is heading to the beach. After five rounds of tightly fought contests in places as diverse as Beijing and Buenos Aires, the global championship is now making its way to Long Beach, California for a weekend of high-speed racing in early April. On the menu? Ten teams, twenty drivers, thirty-nine laps, one winner… and plenty of sunshine.

Now in its second full season, Formula E has established itself as an increasingly competitive class of auto racing. Its unique selling point – should you need a recap – is that all its cars are powered solely by electricity. Big-name drivers such as Renault’s Sebastian Buemi and Mahindra Racing teammates Nick Heidfeld and Bruno Senna bring Formula One pedigree to the mix, while the vehicles themselves reach speeds of up to 140 miles per hour.

Travel writer Ben Lerwill hails from the Oxfordshire Cotswolds, and has channelled his wanderlust into creating articles for National Geographic Traveller, The Independent, Wanderlust, Rough Guides, Time Out and BBC Countryfile and more.

The Long Beach track is an enticing one. Partly configured on the iconic street circuit known for hosting Formula One and Indy Car races, the 1.3-mile loop features seven turns and a lengthy back straight, as well as leading past the city’s famous marina. 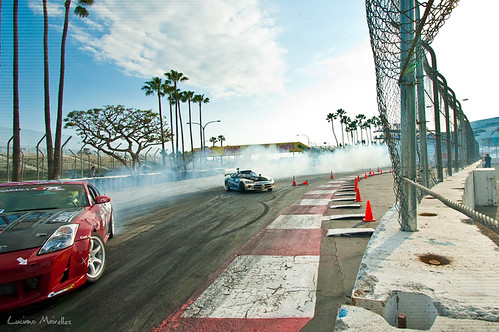 The season so far has produced some memorable encounters – the first four races alone saw three different winners – and with three subsequent rounds to come before the double-header finale in London in July, the leading teams will be looking to South California as somewhere to consolidate their positions.

Those of us not lining up on the starting grid, meanwhile, can also use the occasion to enjoy what else the region has to offer.

What to do in and around Long Beach

Boasting some five-and-a-half miles of beach and sitting just twenty miles or so from downtown LA, the city of Long Beach is well stocked with visitor attractions and activities. Here are some of the best:

Sail out to Catalina Island

Reachable by an hour-long ferry ride from Long Beach, the ruggedly handsome contours of Catalina Island have always acted as a laid-back refuge from the faster-paced mainland. These days it’s renowned for its snorkelling, its seafood and the store-dotted streets of its main town, Avalon. Marilyn Monroe lived on the island for several months in the 1940s.

Visit the Aquarium of the Pacific

More than 11,000 creatures are on show here, at what is one of the largest and most visited aquariums in the country. Sharks, jellyfish and otters are among the residents, but the attraction is more than just a showcase for sealife – it also places real emphasis on education and conservation, running lectures and workshops for all ages. The aquarium also offers whale-watching tours in season; thousands of grey whales migrate through the waters offshore each year. 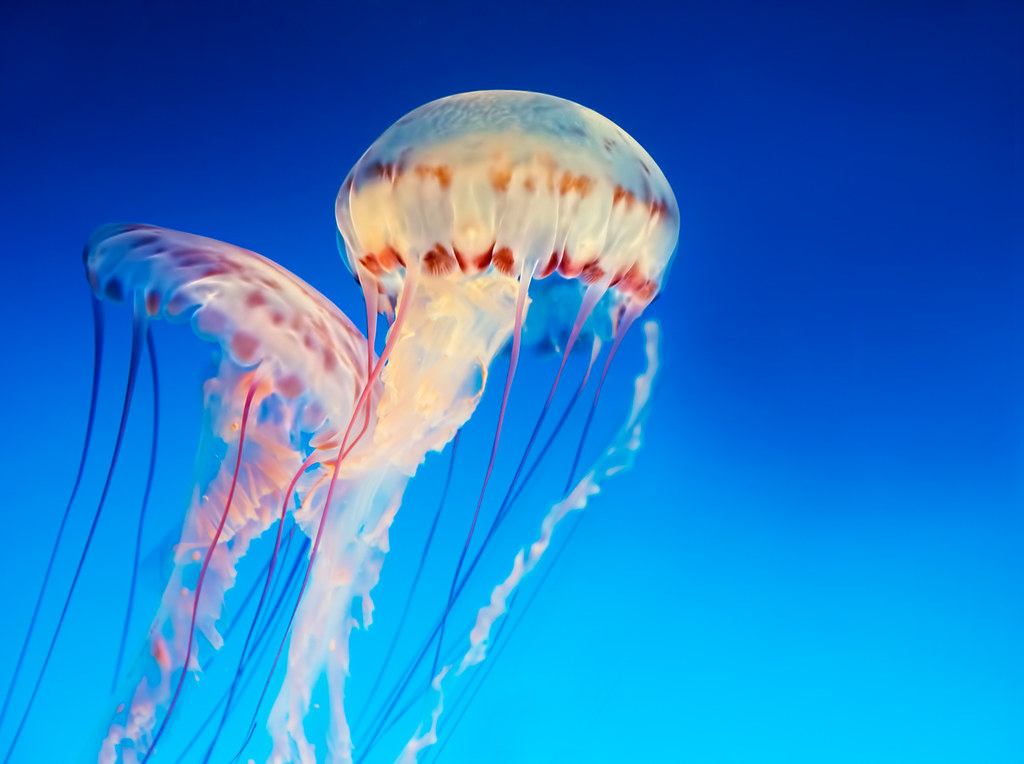 Have a meal on the waterfront

Lined with bars, shops and restaurants, Long Beach’s main waterfront promenade is the most atmospheric spot in town for an evening meal. Top dining options include Parkers’ Lighthouse, where you’ll find ocean-fresh fish and a two-storey wine cellar, and Yard House, which serves everything from shrimp ceviche to black truffle cheeseburgers. If you’re keen to work off dinner the next day, meanwhile, the waterfront is lined with a wide track for cyclists and walkers. 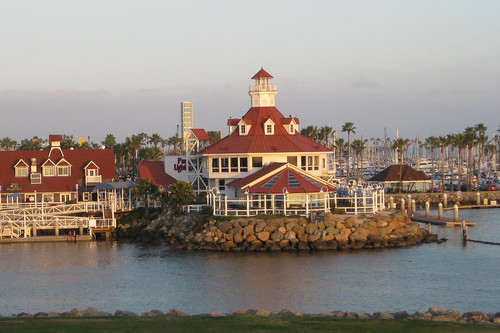 Step aboard the Queen Mary

Having begun its life in the dockyards of Clydebank in the 1930s, the Queen Mary ocean liner has now been resident in Southern California for almost 50 years. Part hotel, part museum, part tourist attraction, the ship is an evocative survivor of travel’s golden age. Today it houses various restaurants, tour packages and memorabilia exhibitions – there’s even a collection of gowns and dresses once belonging to Princess Diana. This year marks the 80th anniversary of its maiden voyage across the Atlantic from Southampton to New York.

The Long Beach Museum of Art, in true American style, places its focus squarely on the contemporary, with an extensive collection that includes modernist Californian artworks, 20th-century European paintings and other avant-garde pieces. The gallery itself occupies a prime spot overlooking the Pacific, and runs various exhibitions alongside its permanent collection. It’s closed on Mondays, Tuesdays and Wednesdays. On the upside, it’s free on Thursdays. 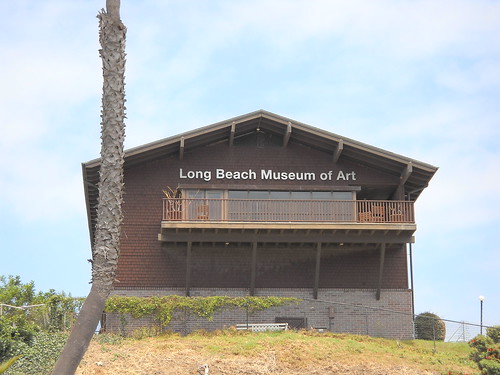 Go back in time at Rancho Los Alamitos

An old ranch house set in several acres of lush gardens, Rancho Los Alamitos gives visitors a through-the-ages look at human settlement in this part of southern California. You’ll learn about the Tongva, the Native Americans who first occupied the area, as well as being led through the ups and downs of the Spanish-Mexican period and the mass development of later years. 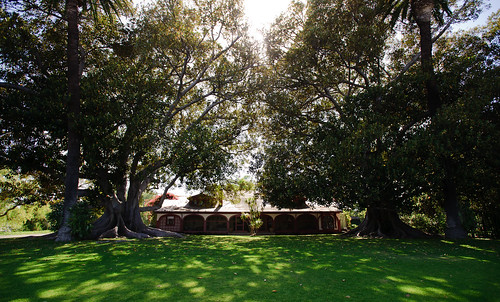